WPS help Glamox light up FPSO's in Ghana & Nigeria We are proud to announce that Worldwide Procurement Service UK Ltd has been appointed as a distributor for Glamox products in Ghana and Nigeria. Glamox is a world renowned specialist lighting manufacturer. ...
Read More

Africa’s largest solar power plant to be built in Ghana 155MW plant being developed by a British company is expected to create hundreds of jobs, increase electricity capacity and cut emissions

The largest solar pv system power plant in Africa will be built in Ghana, with a British company behind the plan.

Source of much of the world’s cocoa and an increasingly significant oil producer, Ghana’s new drive to exploit the sun’s energy is predicted to create hundreds of jobs and increase the country’s electricity capacity by six per cent, as well as cutting emissions.

The renewable energy developer behind the $400m project,  said the 155MW solar photovoltaic (PV) plant will be fully operational by October 2015. Construction on the Nzema project is due to begin near the village of Aiwiaso in western Ghana by the end of 2013, with the installation of some 630,000 PV modules.

Ghana recorded the fastest growth in Sub-Saharan Africa last year, with GDP growing at 14.3 per cent, driven by oil production. In March, London-based Tullow Oil said an oil field it had found off the coast in 2011 was a major find.

The average carbon footprint of a Ghanian is 0.4 tonnes of CO2, compared to 8.5 tonnes of CO2 per head in the UK. 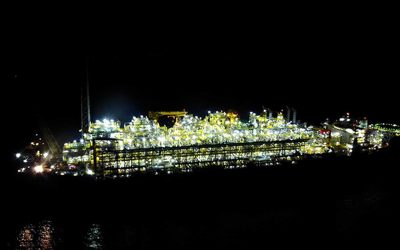 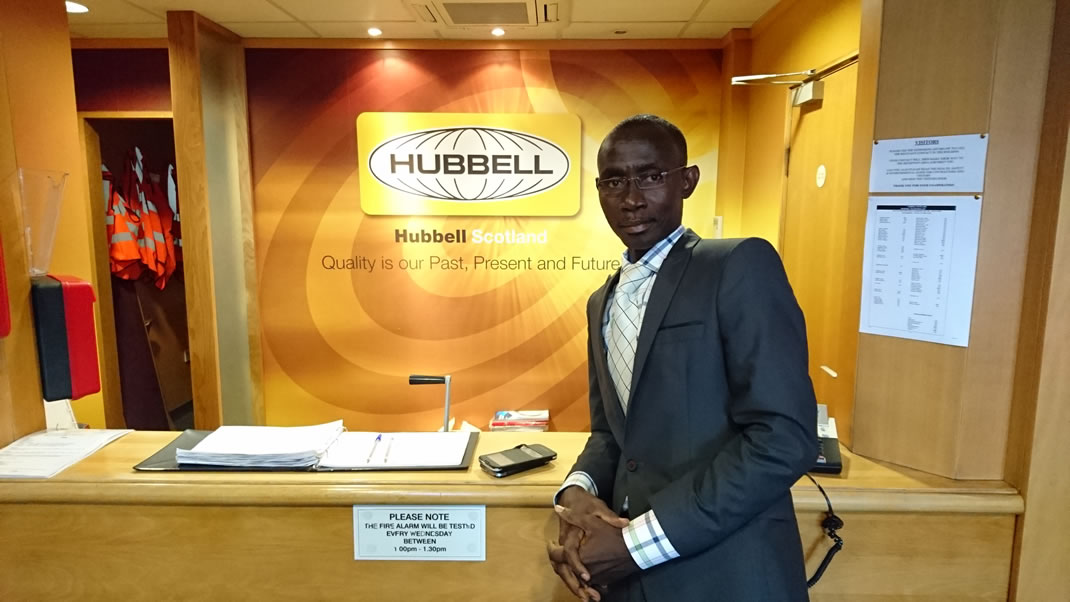 We have built up strong relationships with some of the most respected European brands to bring you electrical equipment, cable management solutions, and industrial lighting of the highest standards.

Products are available for use in hazardous areas as well as standard industrial installations.